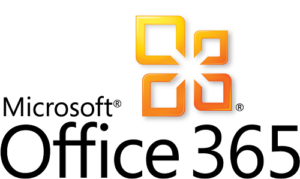 The long anticipated successor to BPOS is released to much fanfare in New York on Tuesday 28th June.
As the beta version was already doing the rounds in many countries, the 40 market release features Exchange Online, SharePoint Online, Lync Online (combing LiveMeeting and Office Communicator) and Office Web Apps.

With guaranteed SLAs of 99.9% the subscription service will be sold via Microsoft Partners and Teltsra in Australia.
The number of packages has increased, with a P1 for small businesses under 25 users and Enterprise version offering different levels of service and connectivity on to on premise Active Directory servers.
The P1 licence is $7.90, which is a considerable saving on BPOS pricing, which was offering the fill suite for $16.95.

Kozma Technology is fully committed to Office 365 and migrations from existing platforms.
All queries can be directed to info@kozmatech.com ip address web headers